By DennisM39 -  Feb 27 5:05 pm
-  Feb 27 5:05 pm #90290
Here are the gull pics using Flickr to upload. Hopefully I will have better luck than with Google Photos!
Can anyone please verify what my guesses are at these species? I have been trying to understand gulls more and they are challenging to say the least! These were seen at Martindale Flats earlier this week.
Thanks! 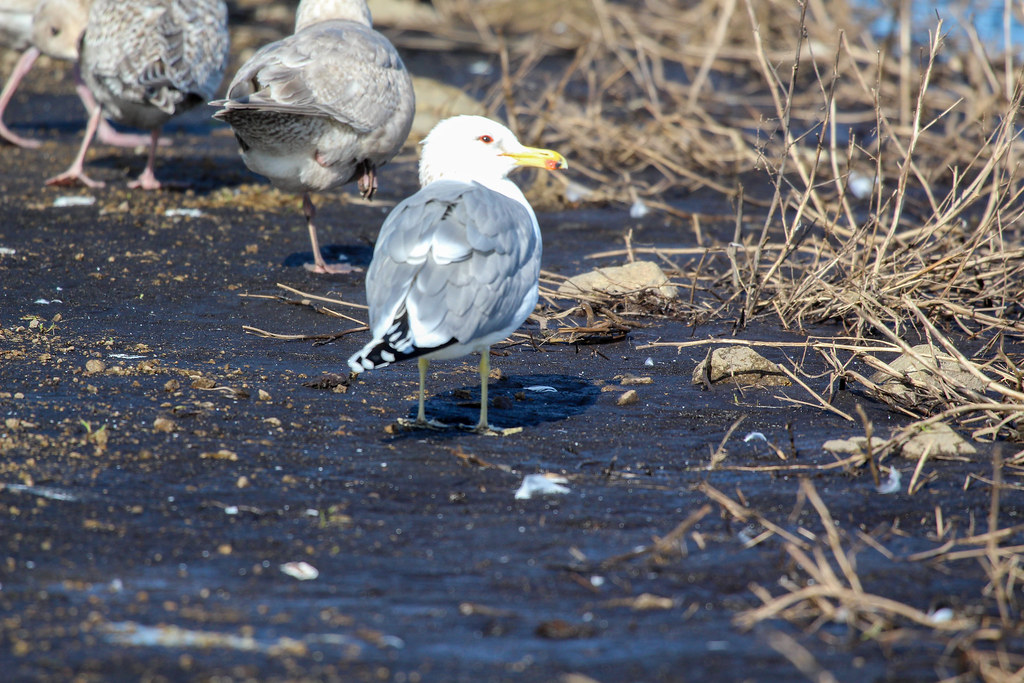 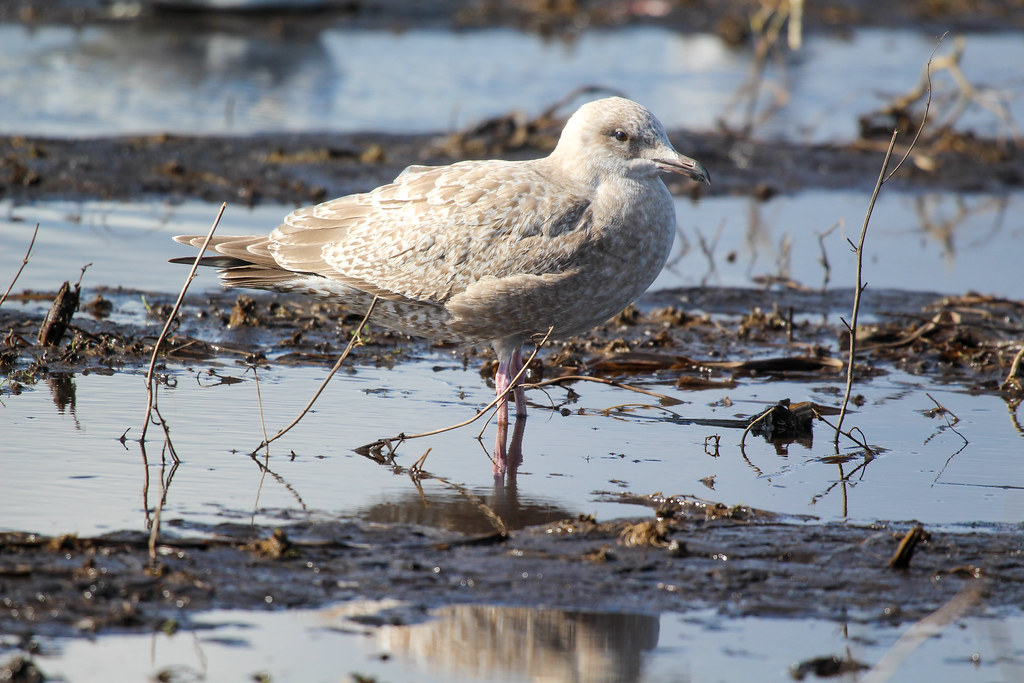 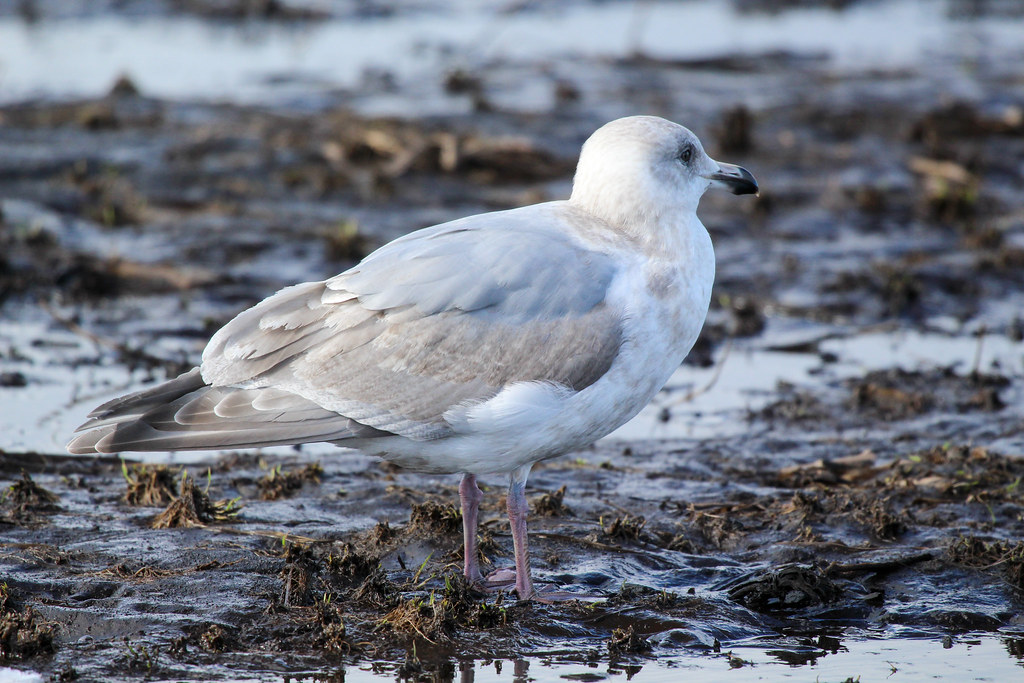 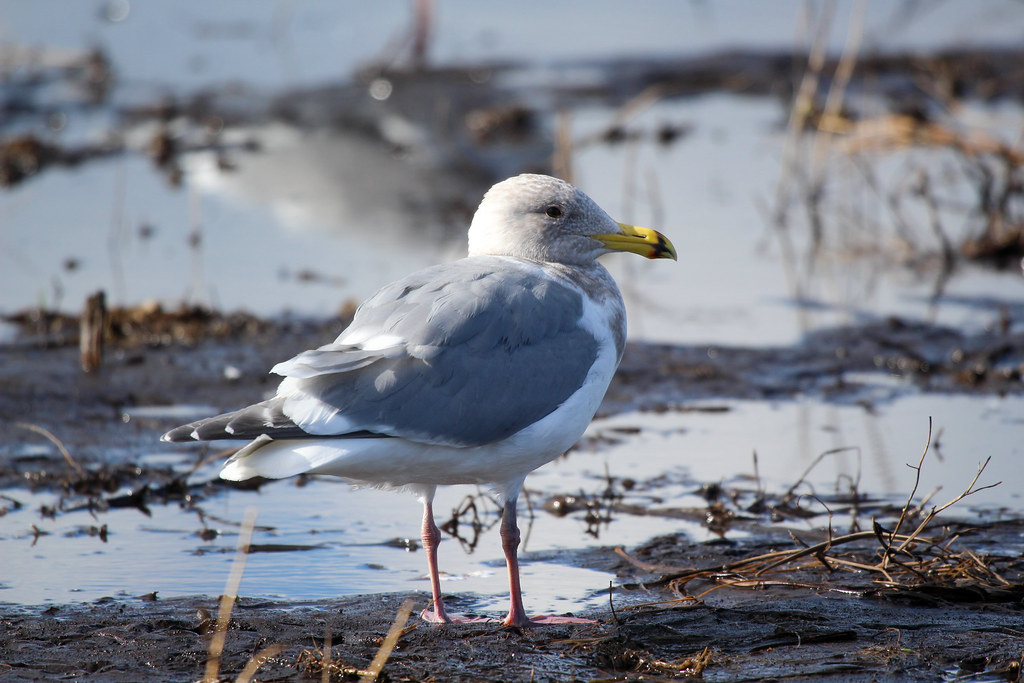 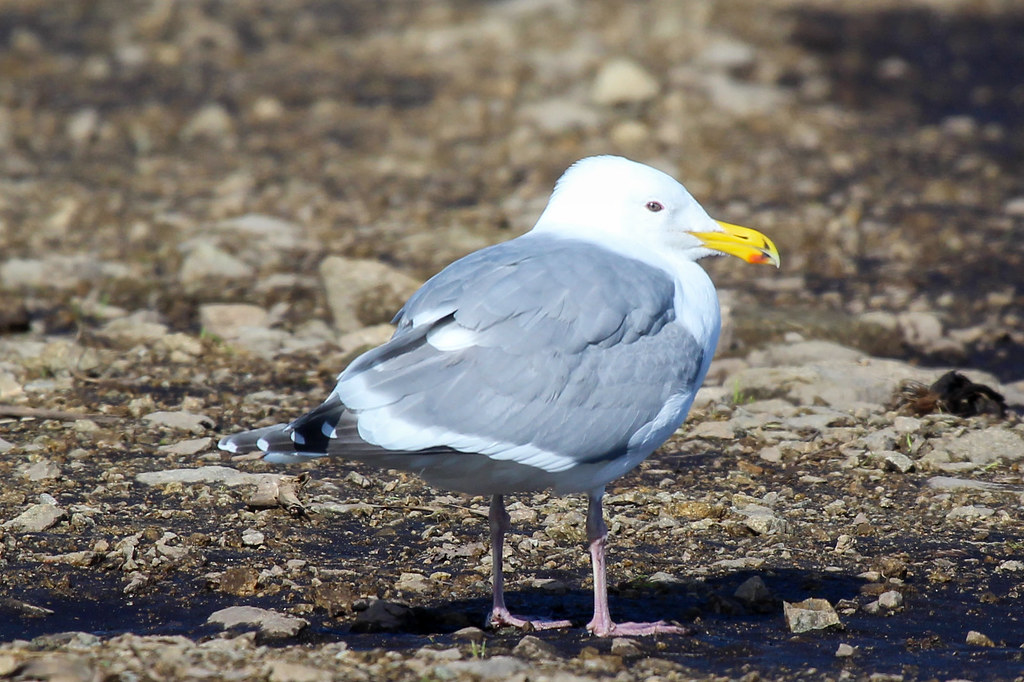 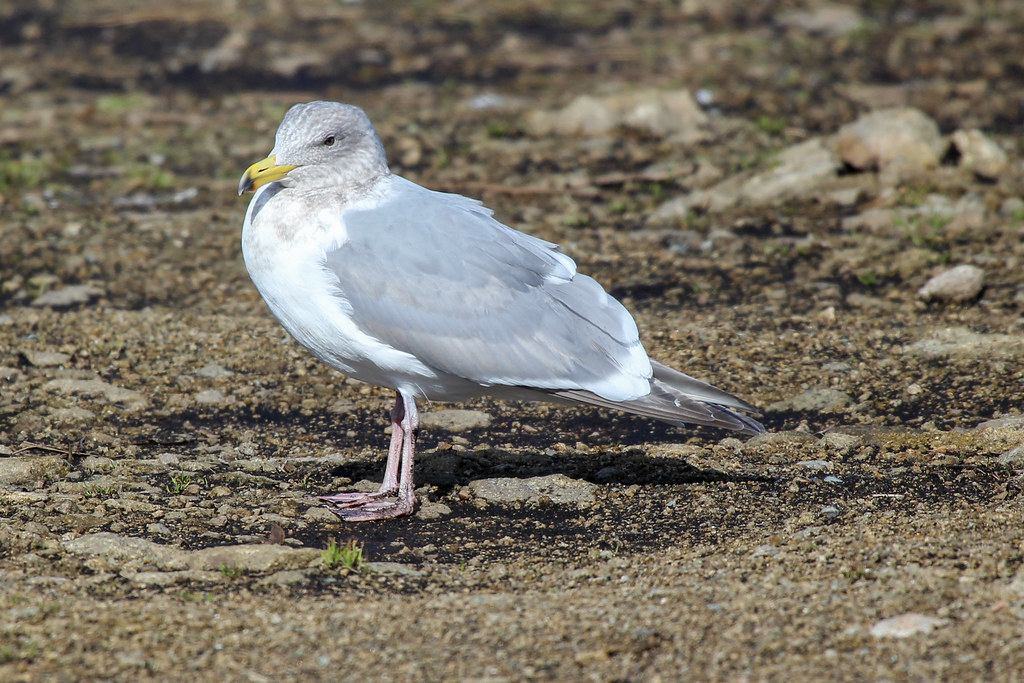 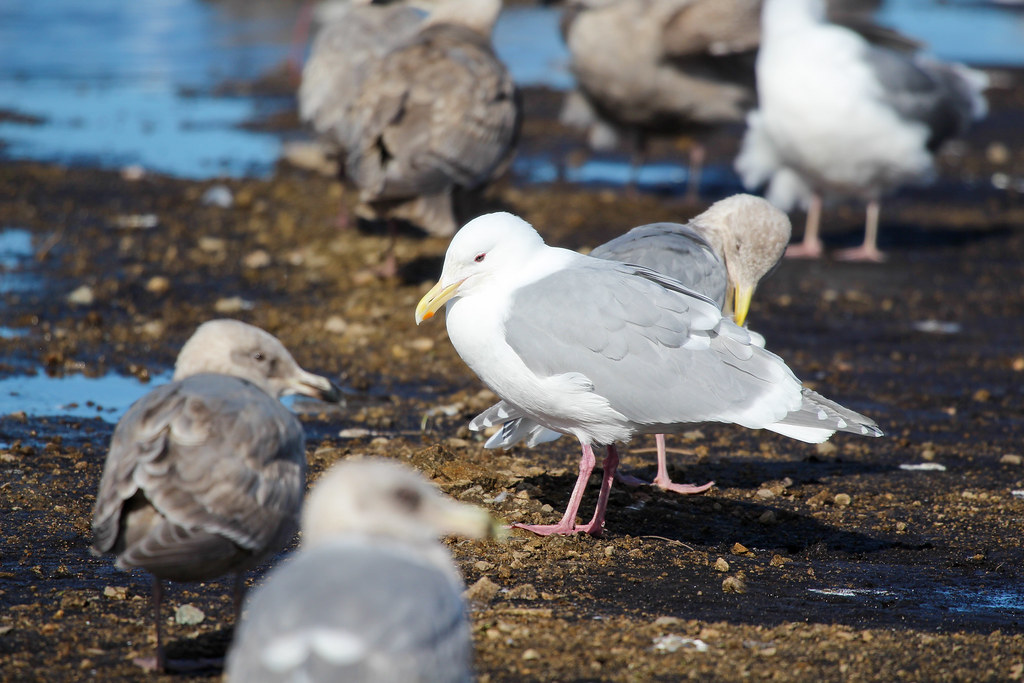 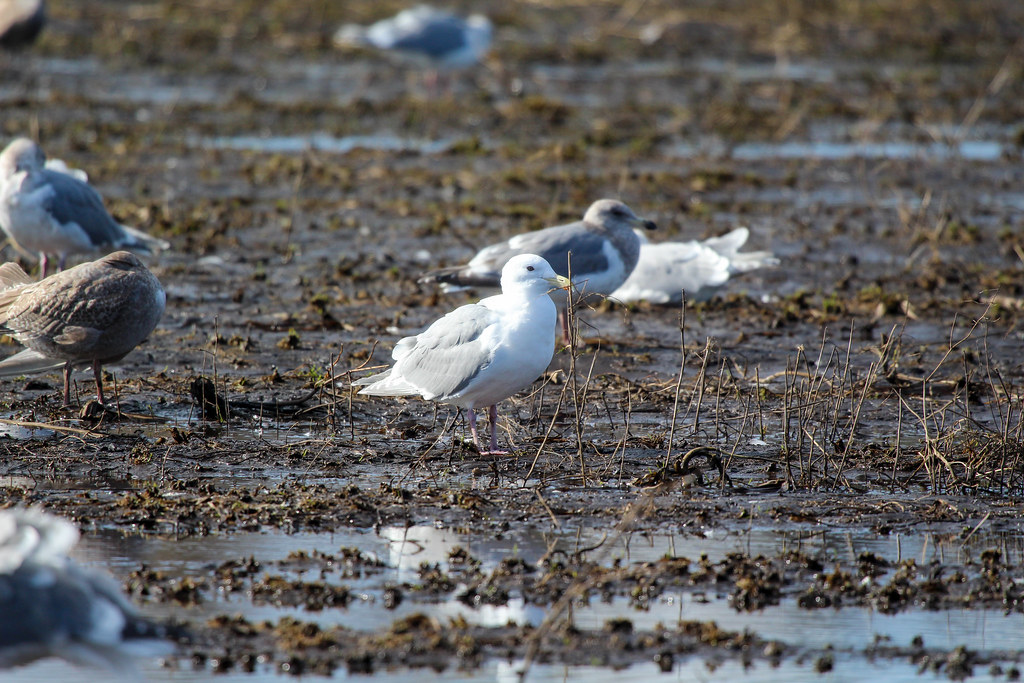 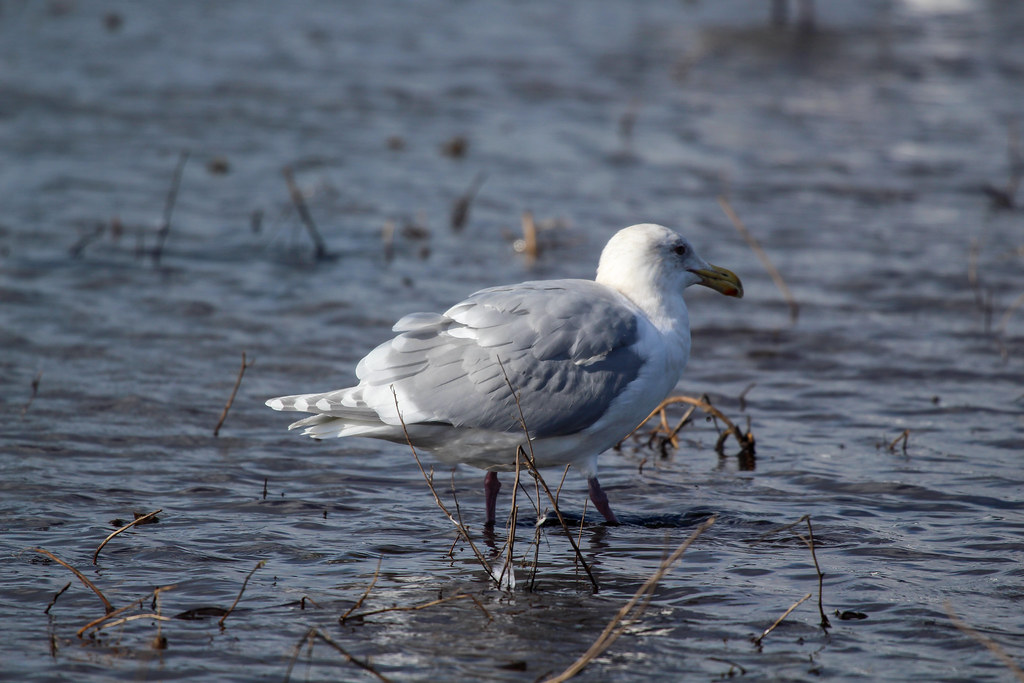 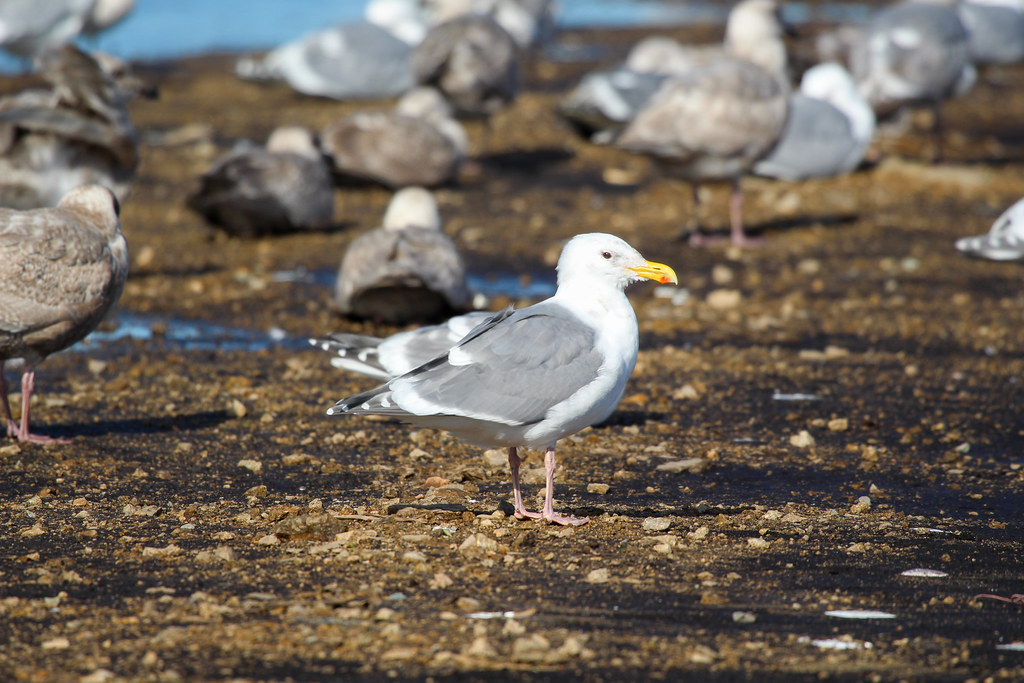 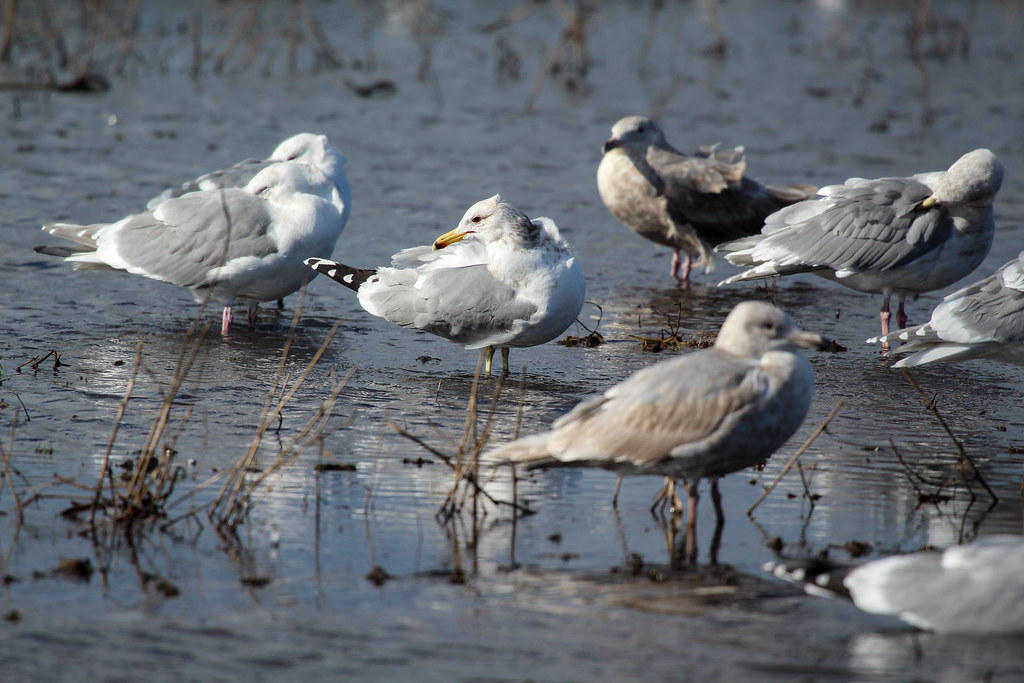 Yup, Flickr works and we can see the photos!
Now the hard part, providing gull ids. I will take a crack at it tomorrow and in the meantime, welcome anyone with knowledge to share their input.
Kevin Slagboom
Victoria, BC

First, here is a reference we are start from:
https://www.pugetsound.edu/academics/ac ... fication-/

2nd and 3rd -- Yes, I think these are Iceland (thayer's subspecies) gulls. I would need a gull expert to confirm

4th and 5th -- The eye and eyering don't look right to me for Herring Gull. Think these are Glaucous-winged Gull. I need someone else to take a look here.

Rest, I think this are all Glaucous-winged. The GWGU found around Victoria may have some degree of hybridization in them and are often referred to as Puget Sound Gulls (Glaucous-winged x Western) Again, it invite other to have a look.

I am not the best Gull ID person to talk to (common saying by most birders right!). Gulls are difficult and those who can ID gulls accurately have spent a great deal of time learning the field marks for all the age differences and season variations.

Emeyer In fact there are NO confirmed records of […]

Hi, yes these would be Dunlin. One clue is the bl[…]

A few more birds from around Victoria and the Gulf[…]