Looking for something to shoot? Find challenges and assignments here.
Reply

this should be easy! Here's a Tucson bird to whet our appetites ...
James 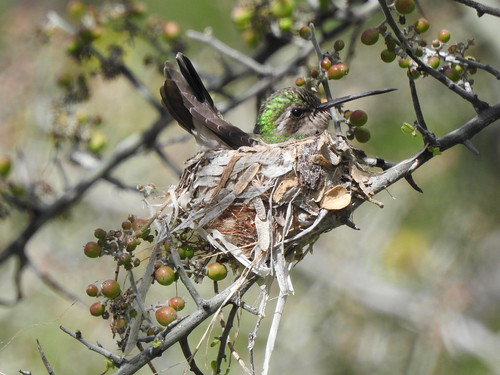 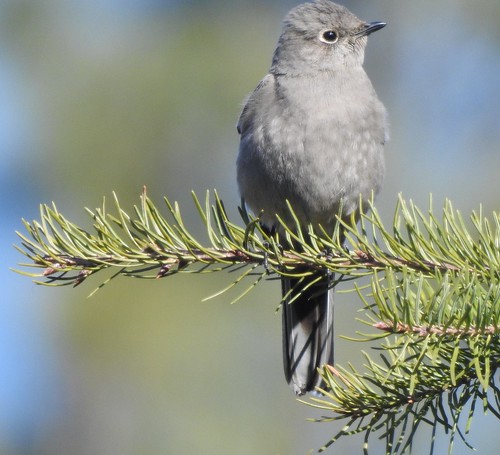 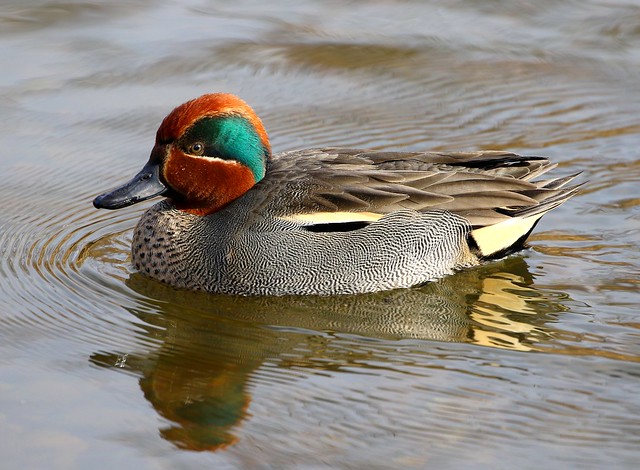 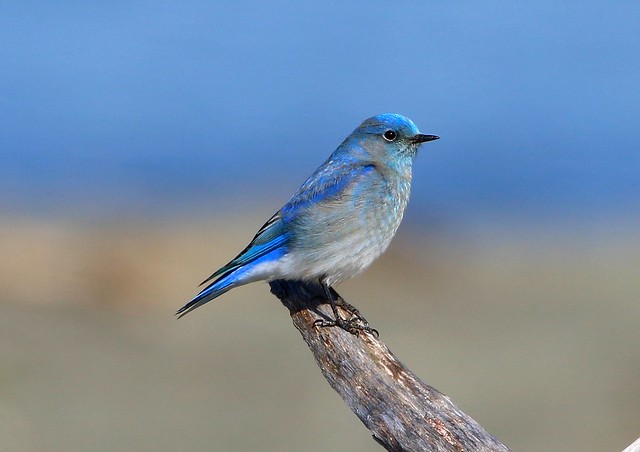 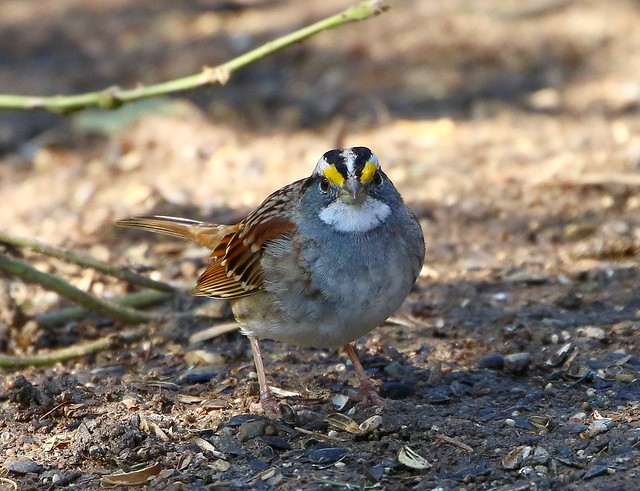 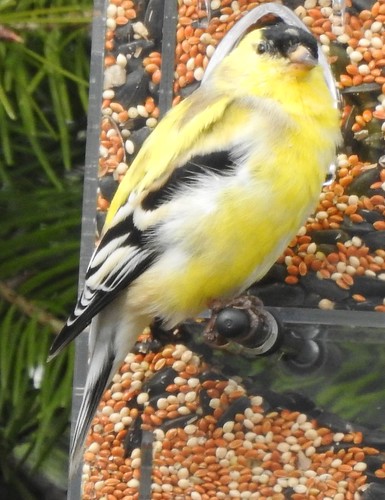 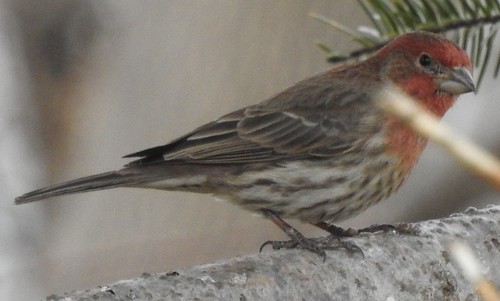 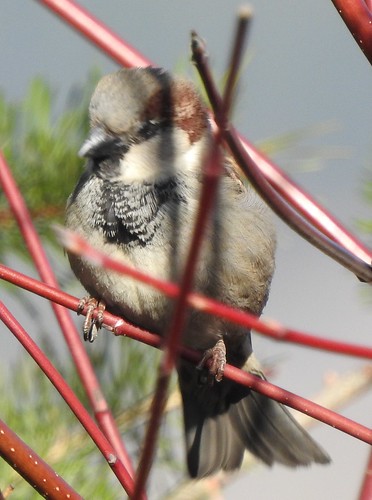 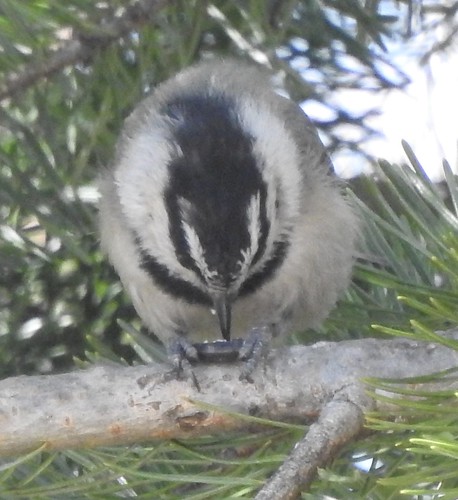 This second one is an Oregon Junco (Dark-eyed) sitting at the feeder. Beautiful bird. 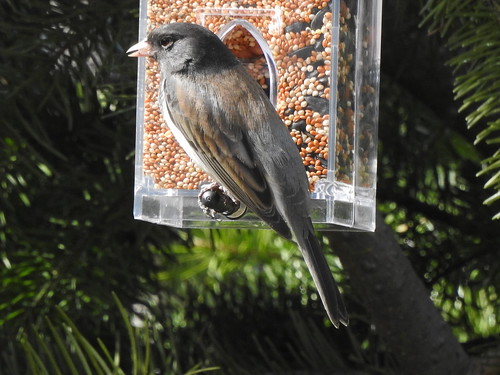 I couldn't resist posting this Spotted Towhee -- he was flitting all over the yard this evening! 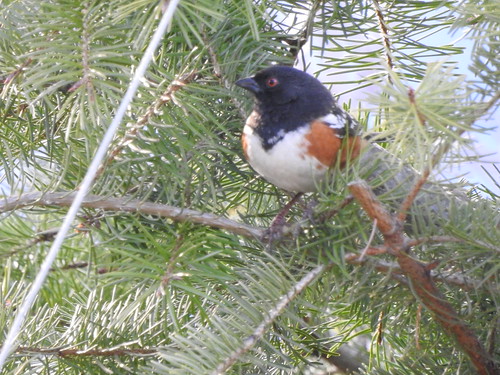 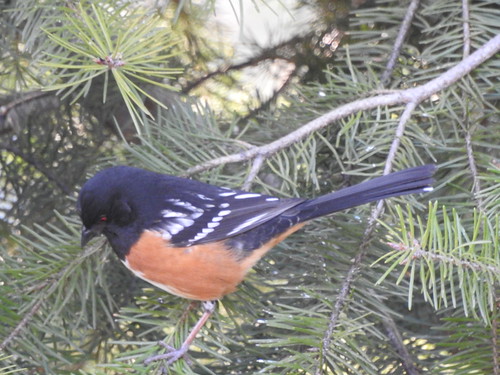 jewill wrote: ↑Mar 21 5:55 pm Good on you for keeping this going!
Here are 3 recent photos that I particularly like:

How about a purple Green-winged Teal? The purple effect was due to the sun being very bright and directly overhead; it's the only pic I have of a GWTE from this year. If someone has a better, more classic GWTE shot I don't think it would be breaking the rules if you posted it. 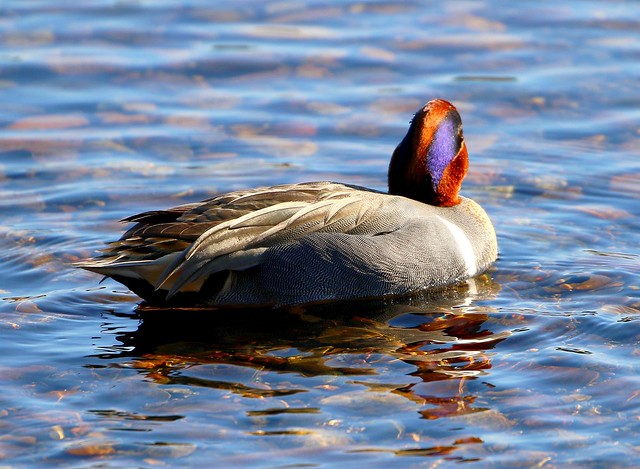 In keeping with ducks, here's a Barrow's Goldeneye 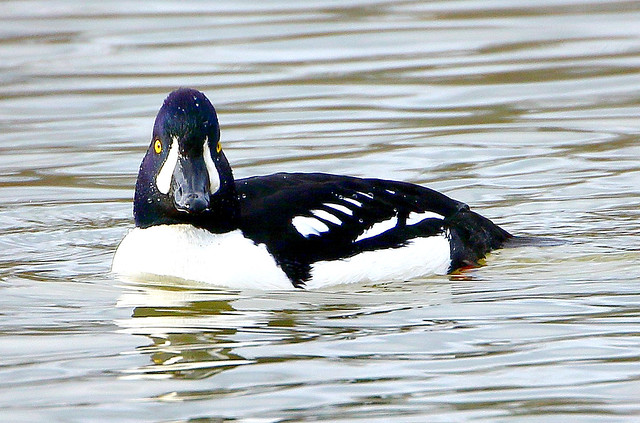 And finally, taken on New Year's Day, Brewer's Blackbird - both male and female in one shot! 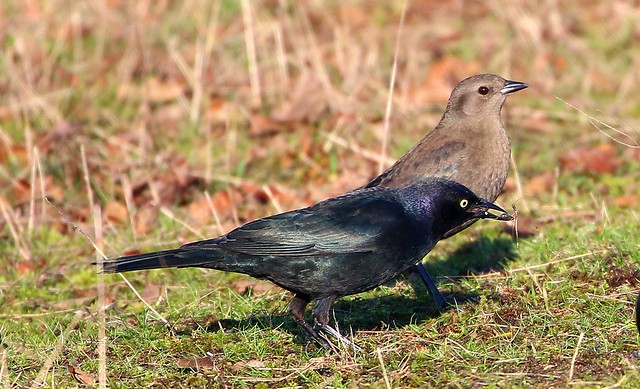 By Steely -  Mar 24 5:54 pm
-  Mar 24 5:54 pm #89408
It's great to see this thread starting again. I definitely enjoyed contributing and seeing what everyone else could come up with last year. I'm going to start with a few early birds I've seen here in the South Okanagan...and managed to photograph...
I've seen a few early Meadowlarks but haven't been able to get a worthy pic yet... 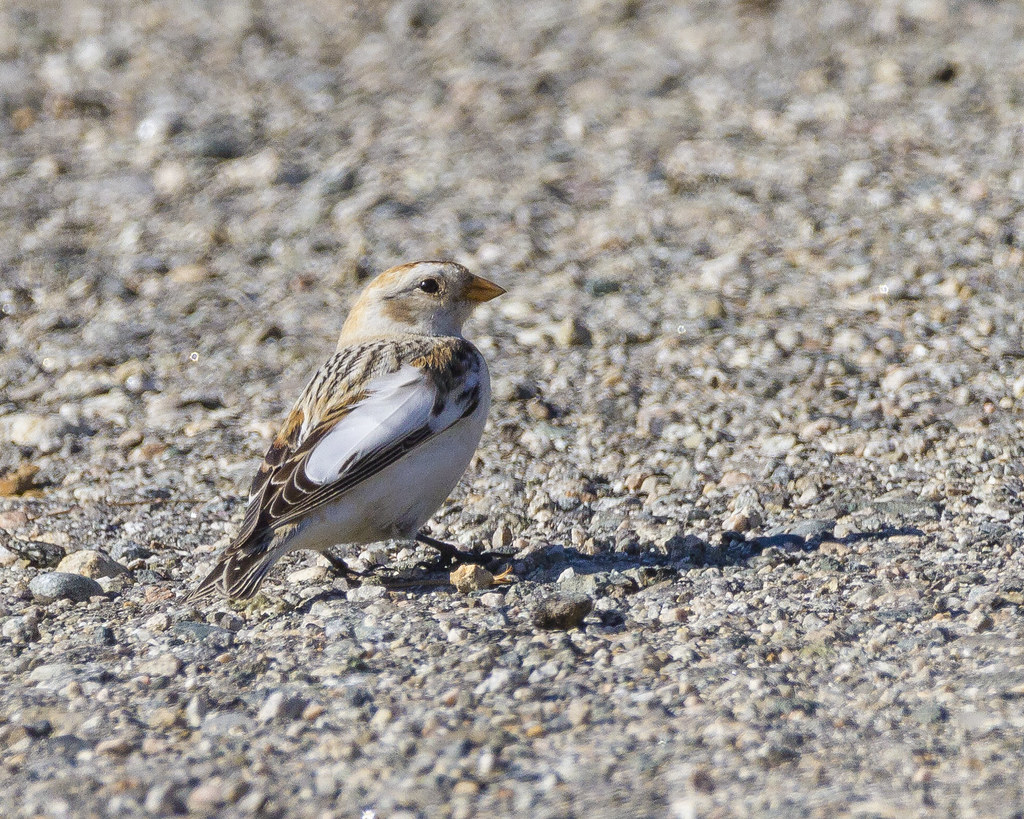 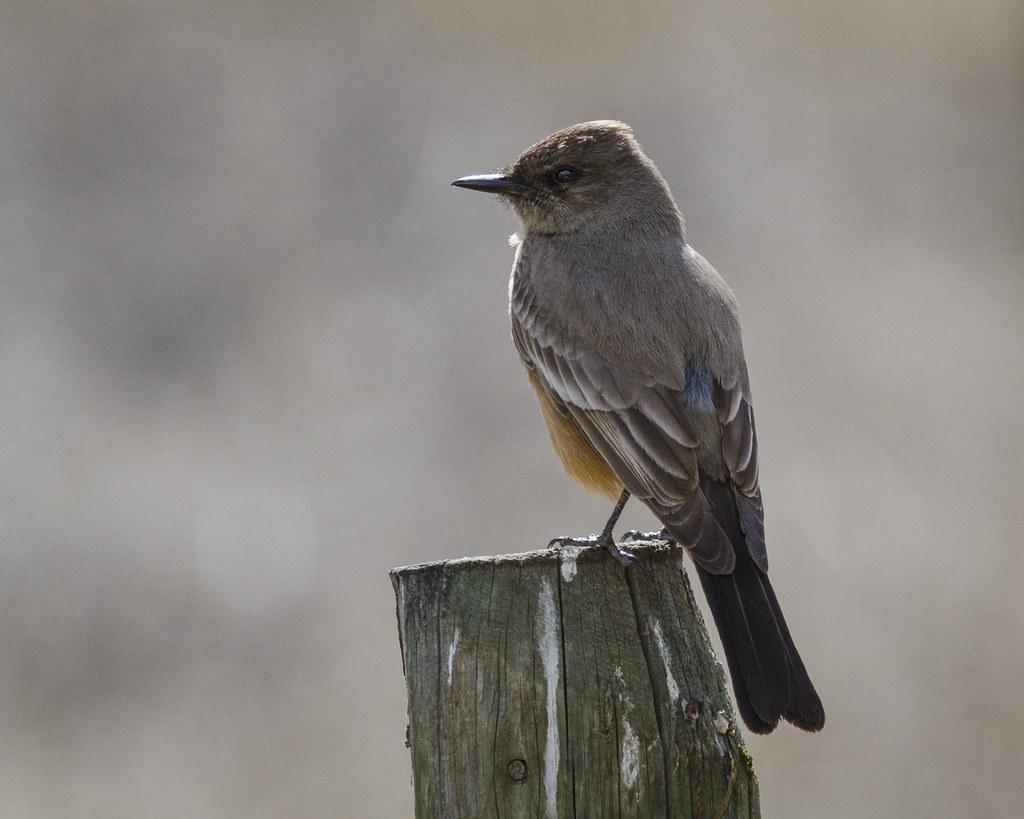 One of many Say's Phoebe up on Seacrest near Oliver. 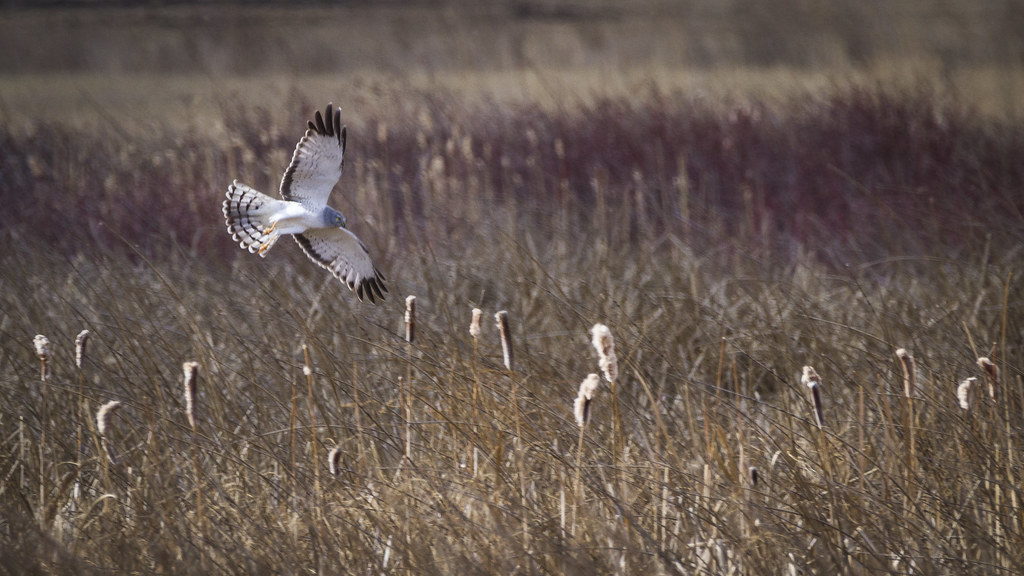 By stumblingpiper -  Mar 26 12:04 pm
-  Mar 26 12:04 pm #89410
Great shots, Ian! We didn't have that Snow Bunting last year so already we are ahead! lol. Look forward to more of those great contributions down there ...
James
James C
Professional Recreationalist 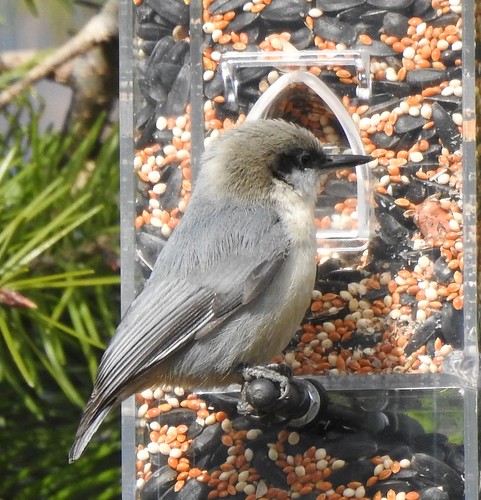 I saw a bald eagle yesterday but didn't have my camera ... but this lovely Red-tailed Hawk stayed long enough for me to capture him! 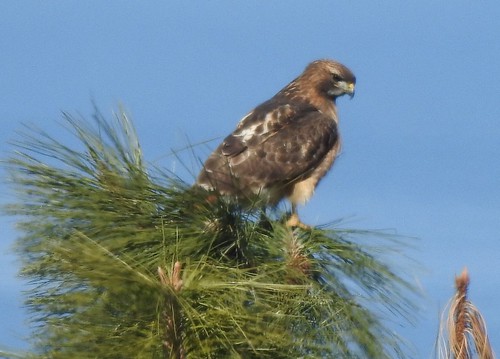 Finally, this Northern Flicker has been hanging on the neighbor's chimney -- must like the heat! haha. 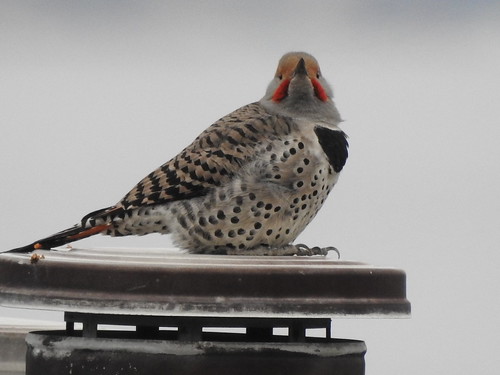 This guy looks like I feel after only 2 days of self isolating! 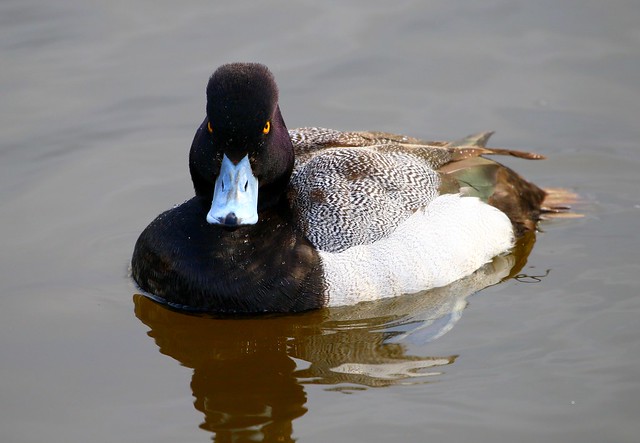 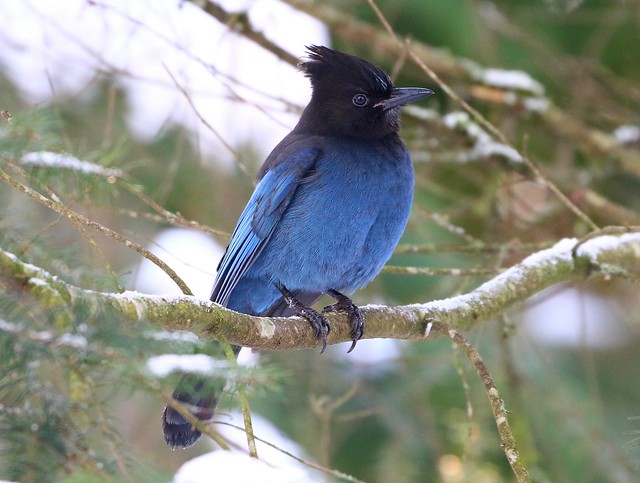 It's my 'thing' (one of many) to get both sexes in the same shot. 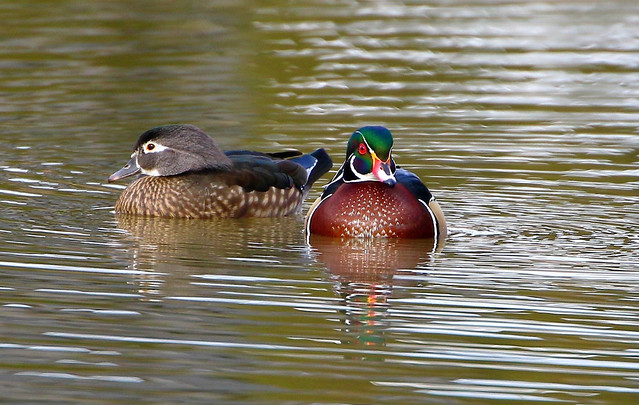 And lastly, for today, one of the prettiest winter birds in the backyard. 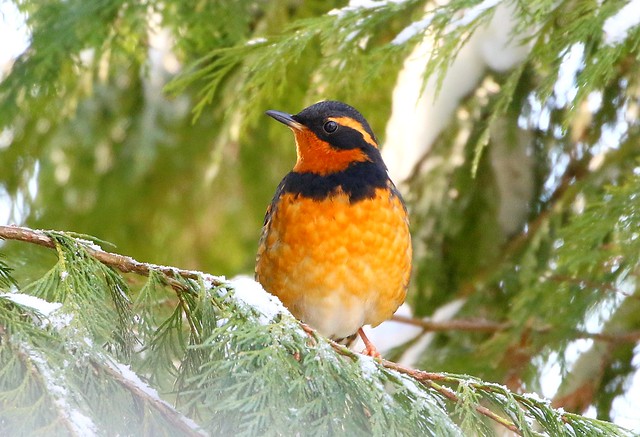 By Steely -  Mar 27 3:29 pm
-  Mar 27 3:29 pm #89420
Good start everyone... self quarantining in a car on a lonely country road sound like a good plan to me! We went out this morning on a whim and were rewarded with our best looks yet at the often elusive Lesser Goldfinches up Old Richter Pass Road East of Osoyoos. It looks like they have Wintered well and hope that the flock will be expanding this year.
We say a nice Pileated Woodpecker as well although he was uncooperative... 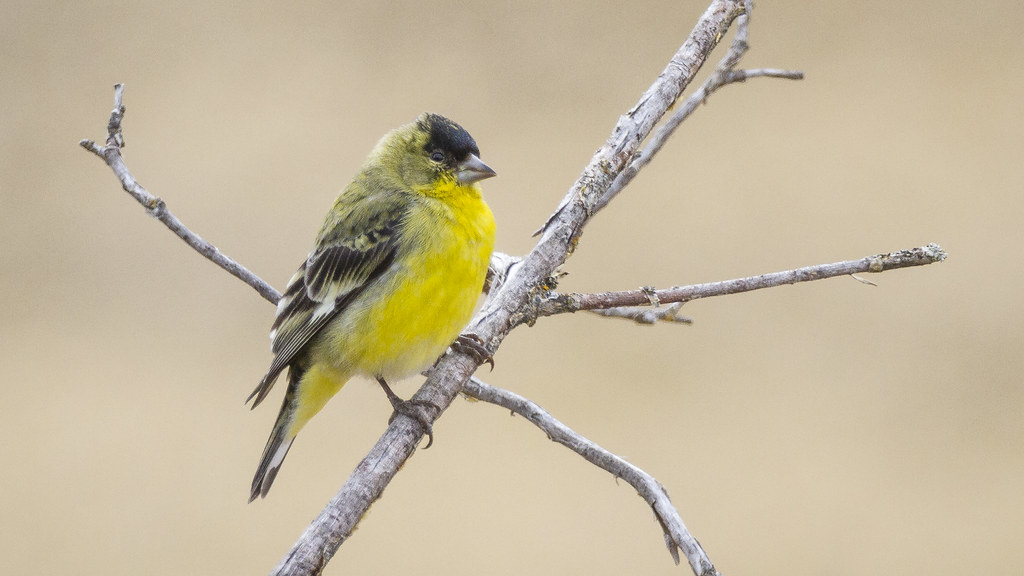 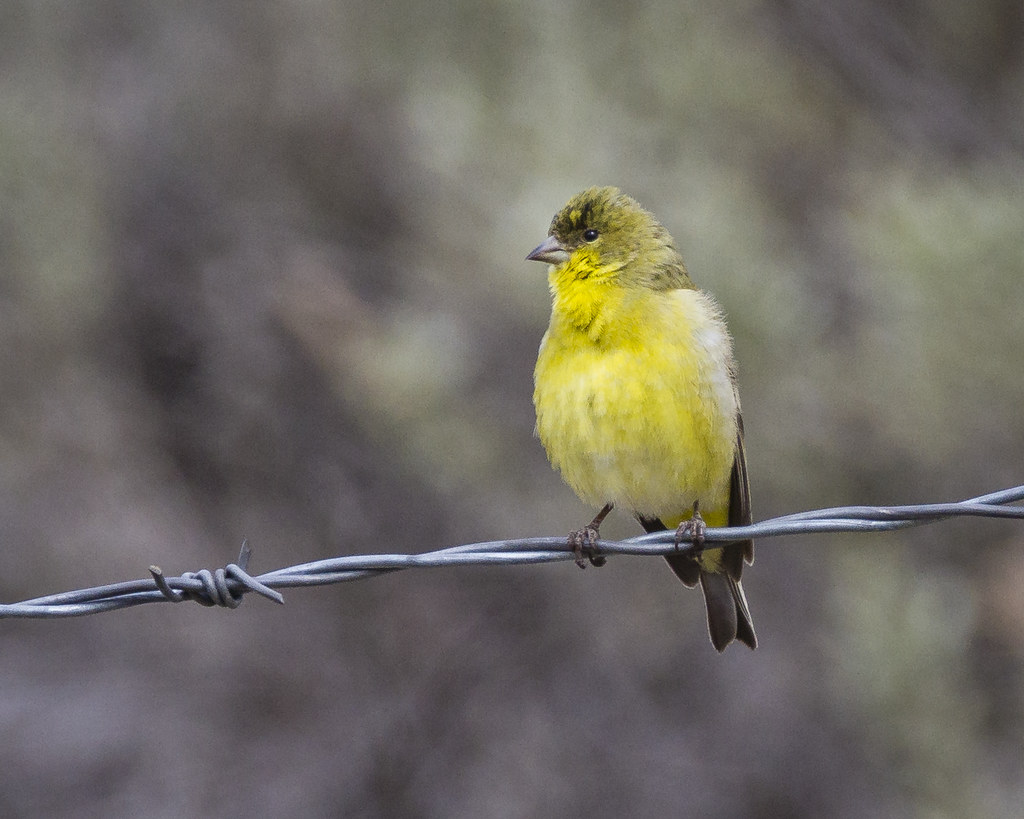 Hi everyone; First off, apologies for the terribl[…]

We seem to be progressing along very well this yea[…]

Looks like a swallow to me, probably a violet-g[…]