This area is for birding news, events and related announcements.
Reply

I chased the state Washington first Eastern Wood-pewee yesterday, that has returned for its third year at a chestnut farm south of Moses Lake, WA. I spent an hour looking, but I left feeling disappointed and unsure if I had seen it. However, I had seen and photographed a suspicious and silent pewee, and many expert birders are saying that, though visual ID is quite challenging, my bird indeed appears to be the Eastern!

In addition, a birder sent me one of his pics from 2 weeks ago, and I was able to compare specific plumage details on the right wing. What I found was that the wing on my bird appears to have the exact same pattern as that as in the confirmed Eastern photo, but slightly more worn, as is to be expected after two weeks of late summer.

What do you think? 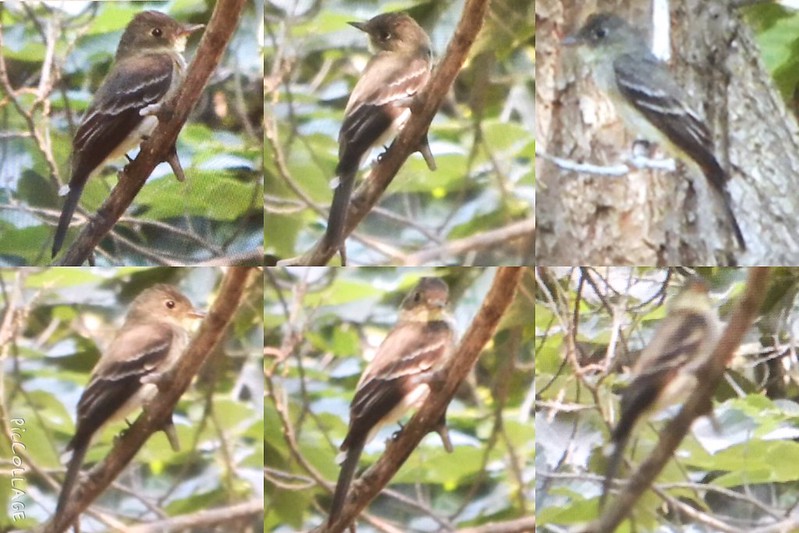 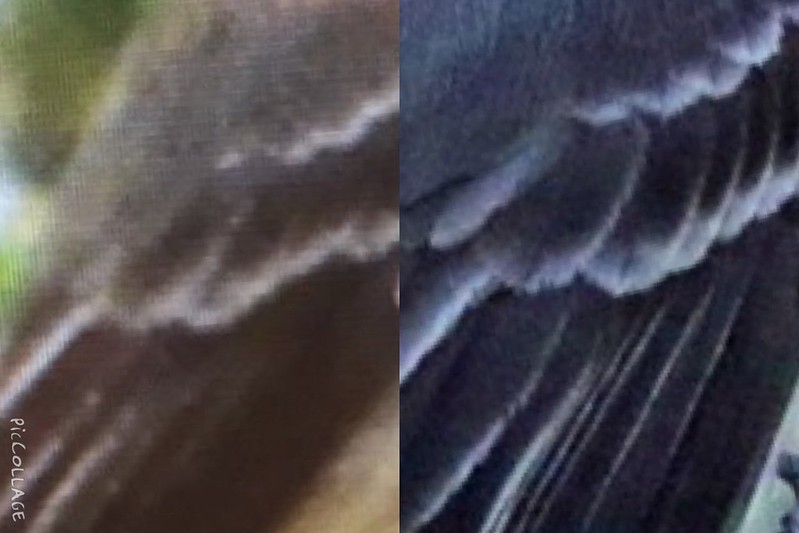 My photo is on the left. (Sorry for the inferior quality - this is a phone shot of my camera screen for now. 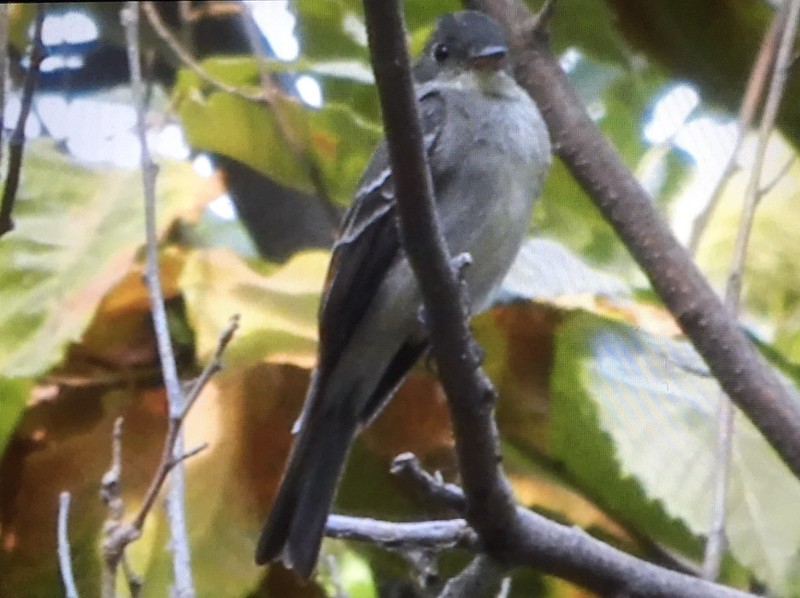 A birder on another forum tipped me off to an additional ID clue: my bird has unmarked undertail coverts, supporting Eastern!

Honorary BC young birder from Seattle, Washington. I have been a birder since 2012, when I saw my sparkbird in Sun Valley, Idaho: a Common Raven. I love the Pacific Northwest, and ravens are my favorite bird!

I see my friend Blair confirmed the bird for you! Congrats dear!

Alright, thank you very much for your expertise!

I think this is a Greater Scaup (round head with[…]

Thanks, Judy, for the info. Now that you have give[…]

Hi, You can upload your recordings here: https://[…]